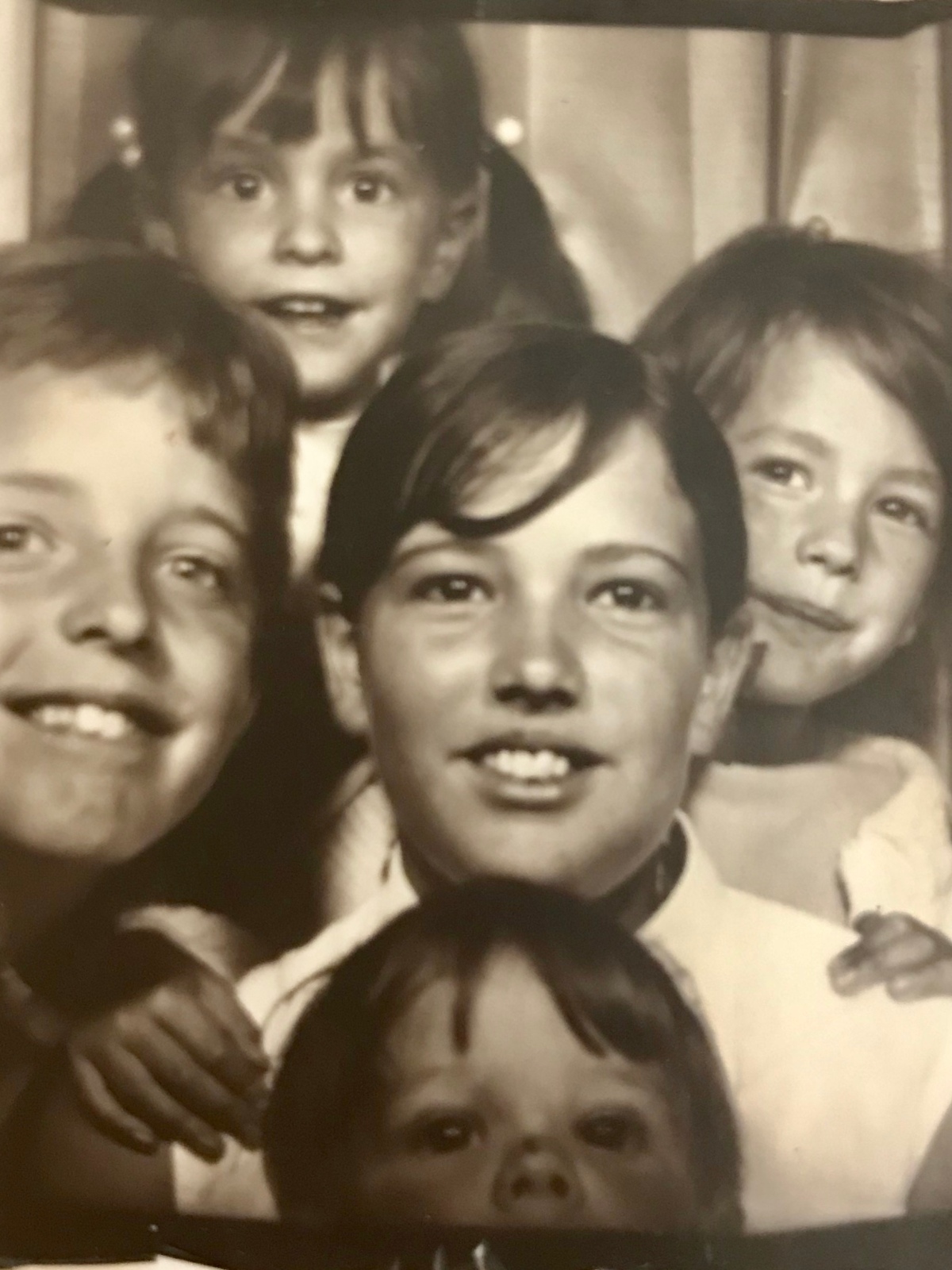 It happens every few months or so.

There’s never any warning… except that it can happen at any time.

All it takes is a gathering – a restless mob brought together by the arrival of bags from the grocers, the disappearance of anything mildly amusing on television, and as the most logical response to the endlessly gray, listless, Midwestern days.

All it requires are two essentials: a box of saltine crackers pulled from the aforementioned grocery bags, and the disappearance of the herd boss to the back forty.

The challenge comes forth – hushed but fierce – with the flash of a sneer, a glint in the eye, a furtive glance to the cupboard, the challenger, then the cupboard once more.

The seasoned contestants: Jim (spurred into battle by a thirst for victory and an appetite for salt) and myself (the middle, misunderstood child), roused to competition by the absence of anything even slightly better to do.

With the doors leading out of the kitchen quietly closed, siblings crowd around the kitchen island, anxious for some mastication action.

The challengers sit facing each other across the well-worn, linoleum countertop the color of vanilla ice cream. With the large, rectangular box of Premium Saltines placed between us, brows knit with steely determination, as eyes focus on the cracker skyscraper growing higher and higher before them.

“Ready when you are,” he whispers through a half-chewed plastic straw dangling from the corner of his smirk.

“Ready as I’ll ever be,” I swallow, feeling the moisture completely evaporate from the tip of my tongue to my tonsils.

The objective: to finish the pile of crackers and be the first to whistle.

The rules: no water during the match and the whistle (as judged by spectators) must be crisp and clear.

At the call of “Go!”, the briny bout begins; hands greedily grabbing cracker after cracker, shoving them into already crammed mouths. Crumb fragments fly across countertops and cupboards, striking innocent bystanders who instantly retreat to all corners of the red brick, kitchen floor.

Opponents are trying not to choke, or chuckle.The cardinal rule of the cracker eating contest: He who laughs least has the last laugh.

Sadly, this is my Achille’s heel. Watching my brother spew saltines always brings me to trouble-breathing-can’t-swallow-verge-of-choking-hysterics, rendering me hopeless.

Expelling a final barrage of crumbs, Jim spits forth the first whistle, followed closely by a victory lap around the kitchen, passing the defeated and the disgusted. Arms raised victoriously, he waves to the imaginary crowds and makes cheering noises.

A pain in the ass in victory, and a danger in defeat.

There have been times when I spewed forth the earliest whistle, winning the coveted prize of immunity from all post-competition clean-up, but, for me, the fun has always been in the unfettered indulgence of doing something utterly pointless.